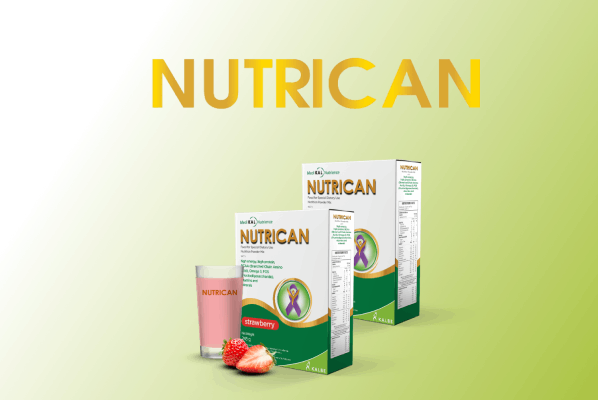 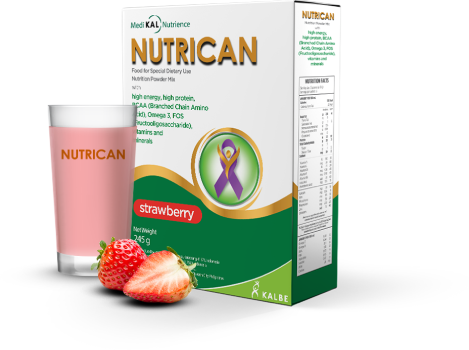 Nutrican is a special nutrition with high energy for patient with special nutrition needs to help prevent severe weight loss (cachexia) in chronic disease patient, such as cancer, infectious, and surgical patient.

Nutrican can be taken orally or administered via a nasogastric tube.

Opened package should be stored tightly in a cool, dry, and clean place. Consume within 1 month of opening.

Composition of Nutrican® is not suitable for paediatric patients. Our general recommendation is to be used for persons over 17 years of age. But if, it is needed, the need can be calculated and adjusted for Nutrican® intake.

If, given to children, for an example; half the recommended dose, are there any harmful components?
There are no harmful components or contraindications to give to children.
What are the advantages of Nutrican® so that the taste can be accepted by patients?
Nutrican® is present in a strawberry flavour so as to minimise the fishy odour of omega 3 obtained from fish oil. In addition, omega 3 content which is sufficient, in the sense it’s not too high, also helps improve the taste of Nutrican®, and help in getting it also more acceptable to patients who suffer from dysgeusia. The pronounced flavour will improve patient compliance.
If, a patient who consumes Nutrican® after few days’ patient suffer from diarrhoea. What ingredients would be the reason? 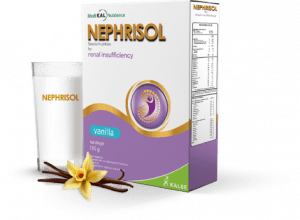 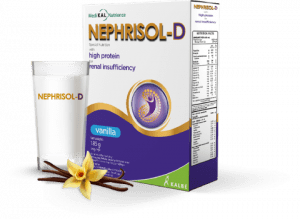 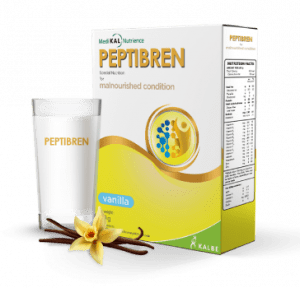 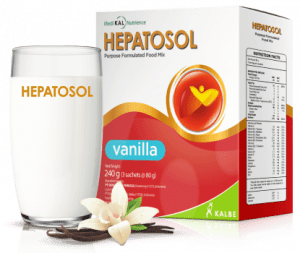 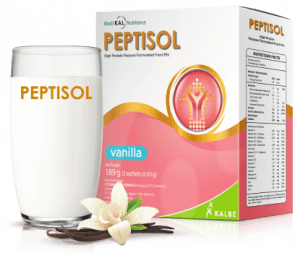